Constitutional law is a matter that concerns the hierarchy and structure of a nation’s roles and powers. The judicial body in this instance is focused primarily on the connection between the central state of government and those below within the territories, states or provinces.

British legal theorist A.V. Dicey was credited with forming the first of element that would one day form constitutional law, this being the rule of law. It would include the priority of the regular law usurping any arbitrary power, equality before the law in all cases, and the constitution acting as a result of the ordinary law of the land.

The second element that would spawn from this creation would be the separation of powers, an implementation to ensure that there would be oversight and accountability. The three branches of government that we are accustomed with today are a result of this separation, involving the legislature, the executive and finally the judiciary. 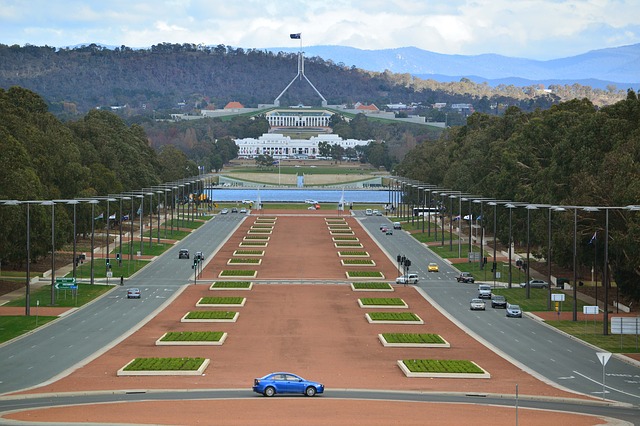 “The body of law that evolves from a constitution, setting out the fundamental principles according to which a state is governed and defining the relationship between various branches of government within the state.”

Role of the Attorney-General

In Australia, the department of the Attorney-General has the overall responsibility to uphold and maintain the constitutional law. When there are potential amendments to the Australian Constitution that are up for debate, whether through a policy development or as a point of order, the Attorney-General will advise the government on their recommendation. Any alteration to the constitution will have an impact on the Commonwealth and this is considered when an amendment is on the table.

Written charters such as the Canadian Charter of Rights and Freedoms are a fundamental part of what forms a nation’s constitution. Whilst this is not a uniform case around the globe with some notable exceptions, these documents help to define a set of rules of guidelines that upholds a basic set of social and economic principles that the people can live by.

The UN Charter’s infamous Universal Declaration of Human Rights is an example of a globally ratified constitutional right that is active and evident for all citizens of the world, no matter their country of origin or residence. Other segments in the legal profession tend to focus on mico details of legislation where one party holds a grievance over another. Constitutional law speak to an emphasis on a macro level whereby the judicial body is intended to uphold and protect a citizen’s basic right as a human being.