Amid all the different disciplines that are evident under the banner of ‘law,’ international law is a curious and unique case study to examine.

Under a democratic system of governance, there is no official body that is enabled or empowered to hold significant sway over any nation or state. This creates complications that are only evident in matters of international law where pressures are exerted politically.

Given the need to have nations abide voluntarily to these matters, international law becomes a balancing act in order to garner consent from one body to the next. 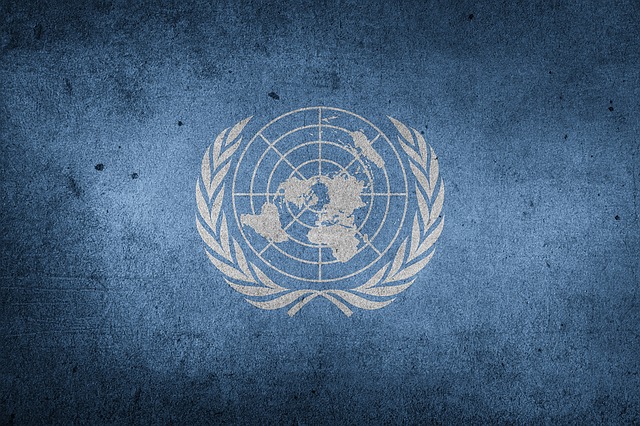 International law in its current state can be broken down into three key categories. This will include:

General matters of international law will see the following be examined:

There are further specialties that venture into this discipline, including international trade law, human rights law and international security law where counter terrorism, military and matters of disarmament are involved.

Devoid of a Central Body

Unlike criminal law and property law which has a strict and set structure whereby laws are defined by a central body, international law has no such hierarchy. The International Court of Justice is the arm that was spawned by the United Nations, however this organisation holds no genuine power that it can enforce over a sovereign state.

What the International Court of Justice does operate through is by handing down accords, protocols, treaties and agreements between various states in the hope and expectation that they will be executed in good faith. Despite the lack of legal teeth this body carries, it has been at the forefront of leading change in matters particularly for matters of human rights around the world.

International law in its current guise essentially exists as an extension of the Un Charter – a body that was formed as a tangible treaty for the sake of international security and peace. Those nations who sign up as a UN Member State around bound by these laws.

The core objective of this charter is to “establish conditions under which justice and respect for the obligations arising from treaties and other sources of international law can be maintained.”