Labour law a.k.a. employment law is a vast field that covers a series of categories and sub topics. Essentially what this practice boils down to is the connection between employee and employer, ensuring that basic rights and principles are upheld at all times.

Despite working conditions improving gradually across the globe, there are still continuous instances of worker deaths, child labour exploitation and cheap labour being prevalent and this is where litigation becomes a factor.

So what exactly constitutes labour law? How far does it reach and what steps are taken by individuals, groups and businesses in these instances? Let us explore this field in more depth. 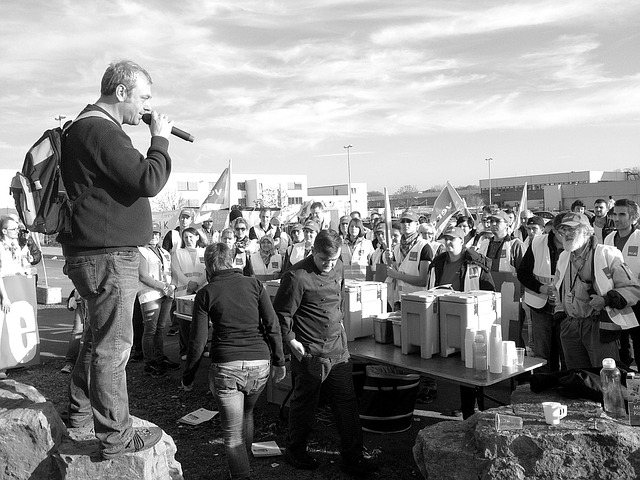 Whether through malicious intent or an unconscious bias that is taking place, labour laws are in place to help combat discrimination practice in the workplace. That can venture to the hiring process all the way to the a structure of a company and their day-to-day operation. Upholding basic occupational work and safety is a core objective for labour law firms as well as ensuring that enterprises are able to function as per usual whilst a dispute is taking place between management and the employees/union. Case studies in this category illustrate that workers are most vulnerably economically when labour laws are breached and this is where standards and practices are used either at a local, state or federal level to maintain proper governance.

Role of the Union

As a general rule, workers and individuals are more powerful when they have a combined and committed cause as a group. This is where a union steps into the breach to fight for correct working conditions. Common occurrences that unions will become active is to fight for increased pay, enhanced worker safety conditions or improving the hours that are being demanded by the company in question. Should a deal be struck between the two parties, then the collective bargaining agreement will have been a successful endeavour.

Unions however do not operate without oversight and employees that sign onto these groups are limited by the legal constraints that are formed between the union and the business. Union power also happens to be hamstrung by the limitations enforced per state rather than being on a purely national level.

Labour/Employment law can come across in a variety of guises, but the most common will be found in the following: